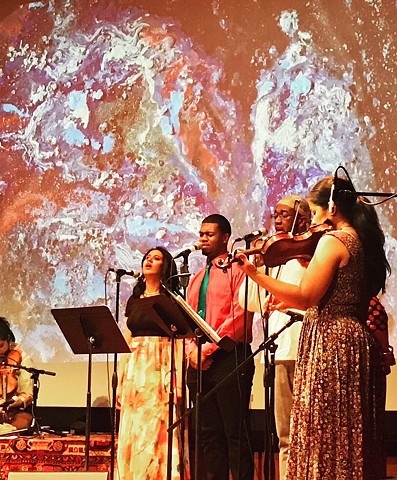 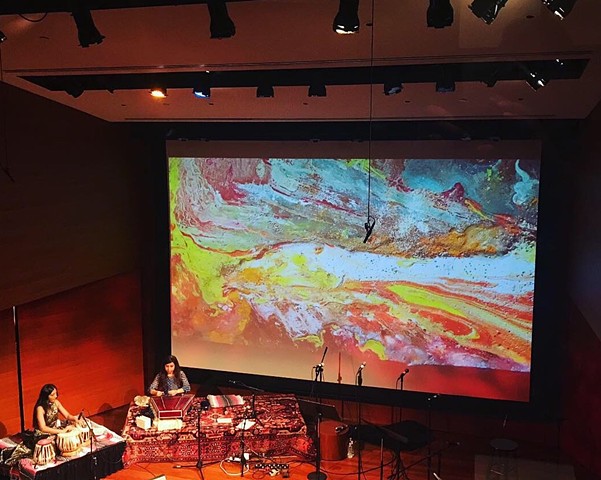 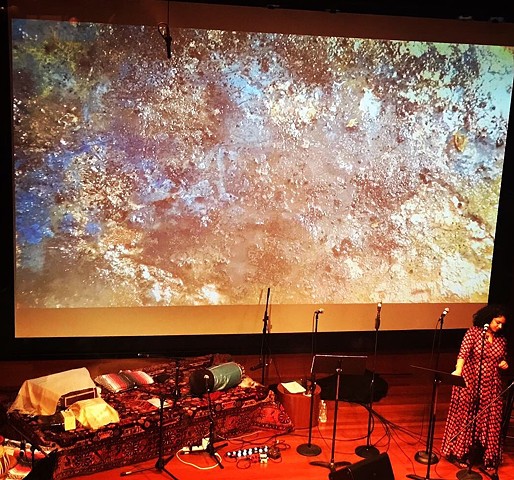 Women’s Raga Massive presents the concert that culminates their annual festival, Out of the Woods, at the Rubin Museum of Art, in a collective expression of local female performers within the Indian classical music world. This year’s iteration of the festival reflects on the subtle and violent, the named and often invisible currents that are at play with the role of gender in music within the South Asian musical world. The narratives are multiple, alternating between ecstatic song and lament. Out of the Woods seeks to create a creative clearing in which these stories can be freely told.

The show begins with an improvised round robin–style meeting of musical voices and weaves together the multiplicity of their stories and unique creative work. This will be followed by our featured artists who will present a performative introspection on the engendered concerns of their lives as female musicians within a typically patriarchal tradition.

The event will feature a visual collaboration with artist Nitin Mukul