work > I Woke Up Somewhere Else

Mukul paints with the sensibility of a postcolonial transplant, combining pop cultural references from India's media-saturated visual environment with biological structures, ritual images and architecture. New Delhi's urban landscape figures strongly in these paintings, a city where protean slippage is the norm: between the man-made and the natural, between the legal, semi-legal and illegal, between migrants and residents. This stubborn resistance to enduring impositions of identity, order and classification spills over onto Mukul's canvases, where dense knots of jury-rigged electric cables sprawling out of a transformer box simultaneously evoke the clustered networks of arteries in a human body and the ad hoc informality of Delhi's explosive urban growth.

In another piece an image of a domed fifteenth-century tomb from Delhi's Hauz Khas neighborhood has been sampled, flipped and transfigured into a disco ball diptych that seems to emerge from a dusty, psychedelic sunset. Mukul's hybrid use of oils, acrylics and washes of black tea picks up on these thematic interests, creating a complex, densely layered painted surface where materials mingle and confront each other from discrete historical and art historical positions.

Mukul's restless images pull in and out of focus, sharpening and withdrawing, excavating their way through the sediments of individual and urban history, mapping a migrant's passages across shifting, unpredictable borderlands. 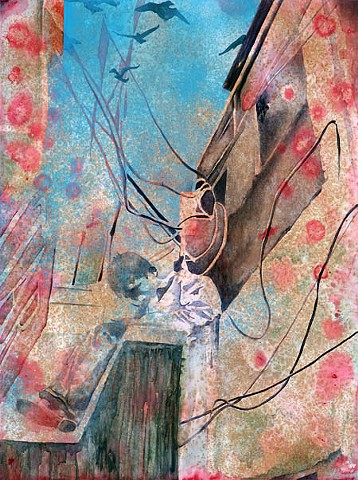 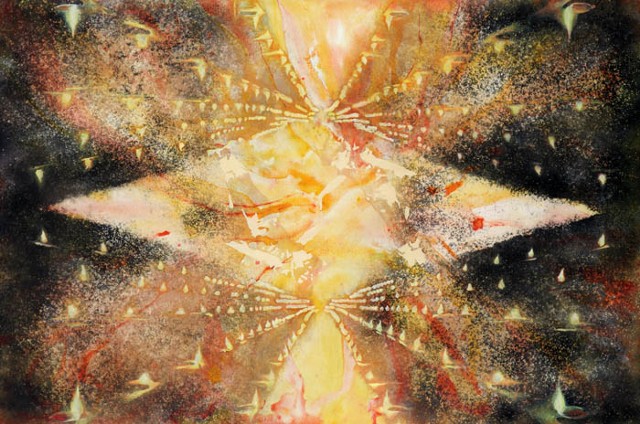 ROCK FOR LIGHT
oil, acrylic and tea stain on canvas 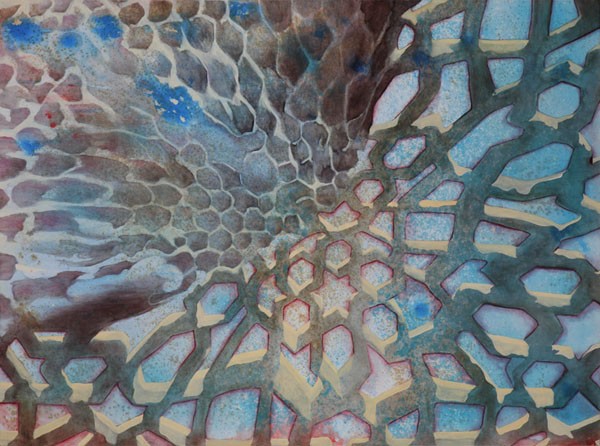 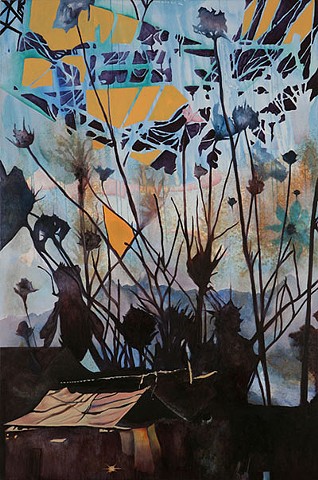 THE MYTH OF UPWARD MOBILITY IN THE EMPIRE OF LIGHT
OIL, ACRYLIC AND TEA ON CANVAS
72" X 48" 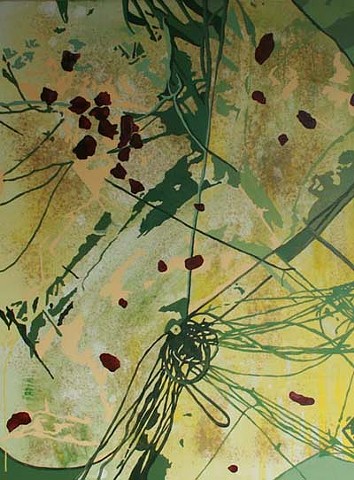 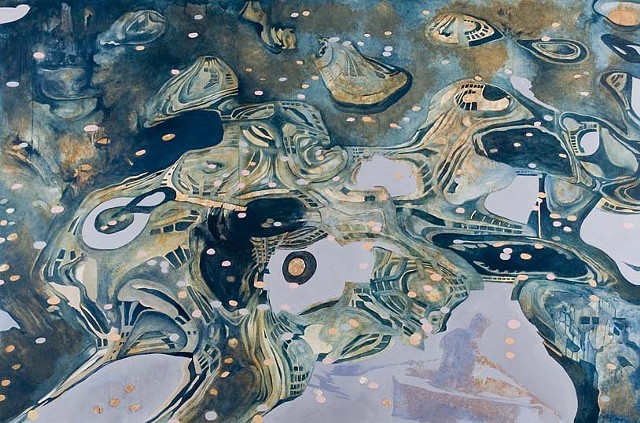 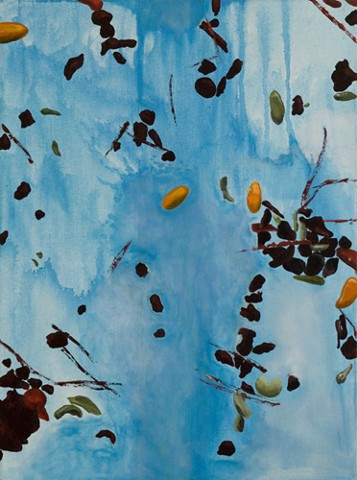 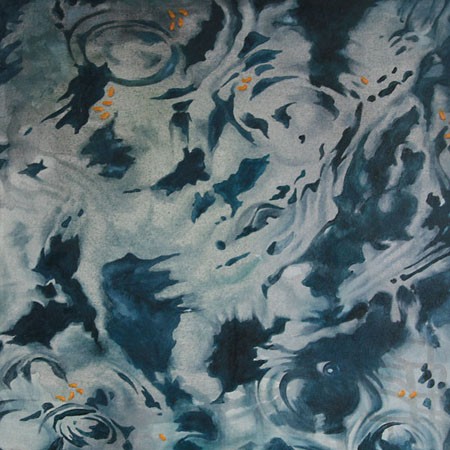 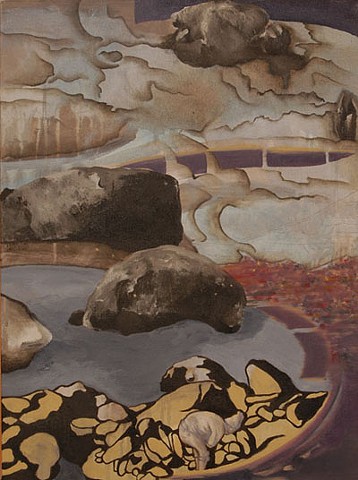 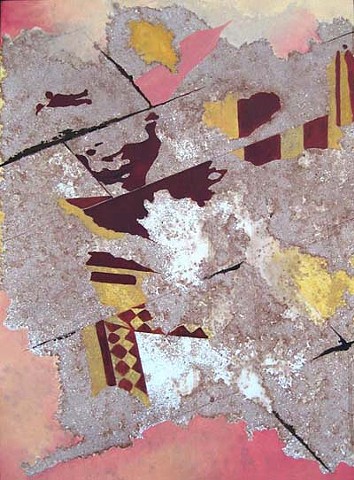